Reliable and affordable Solar Energy for your home

Solar World Group is a leading solution provider in the field of renewable energy throughout East and Central Africa. Our experience spans over twenty years and our systems power simple lighting units in remote areas to complex systems for telecommunication applications. Solar World has been involved in spearheading research in the development of low-cost Photo-voltaic lighting systems, solar water pumping systems and water heating systems for use in most areas of the developing world.

Yet we haven't stopped there! Our greatest pride and satisfaction over the years is reflected in the smiles of happy customers in almost every corner of Eastern Africa. 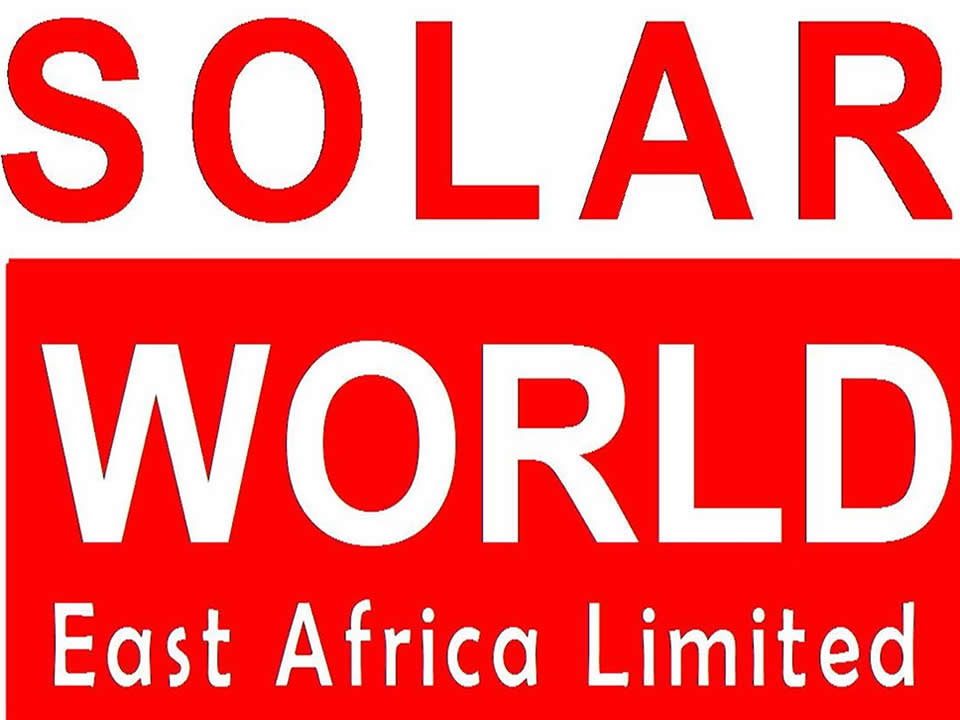 the power of solar energy at your home. 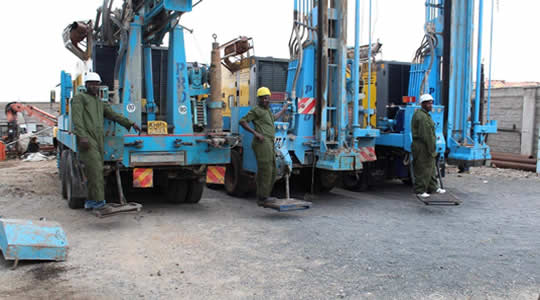 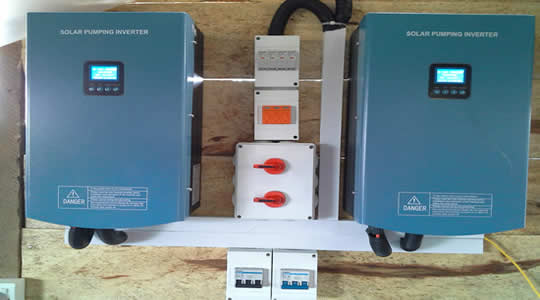 Solar hot water units give hot water continuously for some 20 –30 years.Electricity savings can be as high as 85% of your bills with recovery of your investment being very fast.

Power back-up systems provide uninterruptible power and security where we there is frequent outages from grid power.They are cost-effective,simple and easy to use.We install power backups for commercial and residential use.

Water! Water! Water! Are you in need of water? Do you have unreliable water supply ? Have you got unreasonable cost proposal for drilling a borehole ? Whatever your needs are, we reckon that our affiliate company WATER RESOURCES INTERNATIONAL LTD will cost effectively assist you meet your needs. 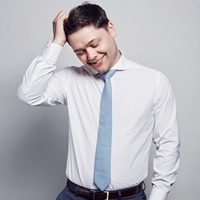 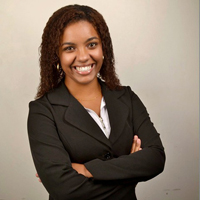 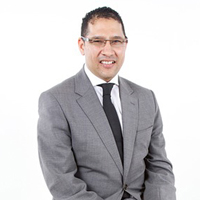 Alternative energy is quickly becoming the better option for many home owners despite the initial cost of setting up the system. Research has shown that although the cost of switching to these unconventional power sources may be high initially, in the long run, you end up saving quite a substantial amount of money. Alternative energy reduces a homeowner's reliance on power from the national grid which can be erratic when you need it most. It also saves them money and provides a better back up power solution in case of outages. To back its importance, the government in 2012 published the Energy (Solar Water Heating) Regulations in a gazette notice which makes it mandatory for developers and home owners to install solar water heating systems in their properties. Late last year, the energy regulator followed up with a notice to the Kenya Power warning the distributor on connecting new buildings and homes to the power grid, unless they comply with the renewable energy guidelines. The rules require commercial and residential buildings tapping power from the national grid to install solar water heaters. The provision allows only compliant properties to be connected to the national electricity grid.

A group of local and foreign researchers have developed a plan to eradicate malaria from a Kenyan island without using insecticides. The solar powered mosquito trap is part of a three-in-one idea that will also provide residents of Rusinga Island with sustainable electricity. Each house is fitted with a rooftop solar panel, two light fixtures and a charging point for mobile phones. Dubbed SolarMal, the trial project which begun in February 2012, is led by Prof Willem Takken of Wageningen University in the Netherlands and Dr Richard Mukabana of the International Centre of Insect Physiology and Ecology. The project targets more than 4,200 homesteads in the next four years. REDUCE DEPENDENCY The concept is to lure mosquitoes into traps using nylon strips thereby reducing dependency on insecticides. Dr Mukabana says: "Malaria is a problem, especially for the 30,000 people in Rusinga Island. The daily trapping of mosquitoes leads to a gradual decline in their population, so people will receive fewer mosquito bites and leading to fewer malaria cases." SolarMal was started to combat malaria after the failure of another project that aimed at distributing more than 10 million mosquito nets.

At Solar World, we greatly value stable and long-term relationships with our customers, who range from homeowners, to business entities, to government affiliations. Our experienced staff is dedicated to delivering the quality and economic savings of our products on to our customers. " Our Engineers and staff are very keen to give you free advice on the best options for you including energy conservation methods ranging from home to industrial applications.